The macro plan for the region of Kalady – Malayattoor – Athirappilly is a comprehensive approach encompassing most of the land-use in planning parlance. The major towns are located towards the west of the region which comprises of Chalakkudy and Angamaly. They are equipped with services and conveniences but can be equipped further to incorporate the incoming multitudes of pilgrims during peak seasons and to boost the economy of the region by uplifting the endowed assets of attraction. Creating circuits and tourism trails will require people to spend more than a day in the region for which they would resort to agreeable lodgings. In conjunction with lodging, the tourists’ requirements would entail all added amenities and services called for to kick about. So the nearest towns can be aimed to live up to the projected needs of an exponential foreseen population meant for the near future.

The north half of the region can be projected as the recreational, leisure or nature zone where people could get up close and personal with their rustic side. The bucolic pastoral scenes and verdantly thriving vegetated setting of the wilderness near the Western Ghats gives people bounteous prospects of play, rest and simply curing their sore eyes. Enhancing the facilities of these natural destinations to augment their image will earn more figures in yearly visitors to the region. The destinations have a hodgepodge of trekking, wild vistas, sport, amusement, sigh-seeing and adventure. Each of the destinations represents a different aura to the guests. Athirapally presents a fierce and formidably gushing water body with a calm end on one side Vazhachal showcases a visual extravagance of the forceful downslide of the waters along a hilly terrain. Eazhattumugham characterizes tranquil and slow-flowing streams of water joining with and splitting apart from each other over a mildly undulating rocky terrain. Silver Storm water theme park exhibits an extensive range of water-related rides and amusements.

The southern half of the region presents a drastically different persona in the region as it is famed for its spiritual significance. The centre of Hinduism (Sringeri Mutt) and Christianity (Malayattoor – Kurishumudy) are located in the Southern half. The festivals, processions, rituals and events associated with them create a bang in the nearby areas with all sorts of related uprisings. Facilitating the events to not only hike the grandieur of the event but also provide enough and comfortable facilities for the visitors is an essential requisite. Visitors should not just come and leave as a one-day program for the event but be obliged to undertake a more exciting and prolonged excursion to traverse into proximate destinations. 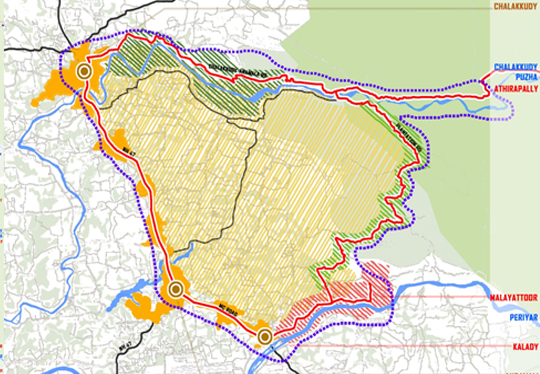 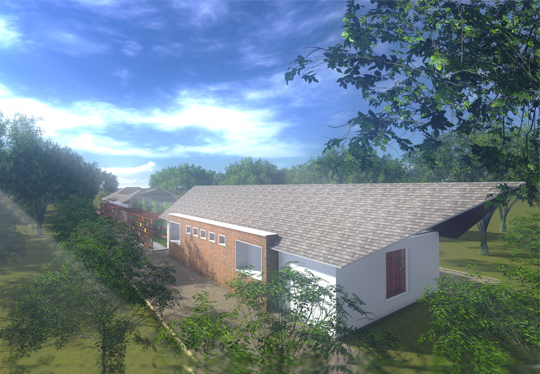 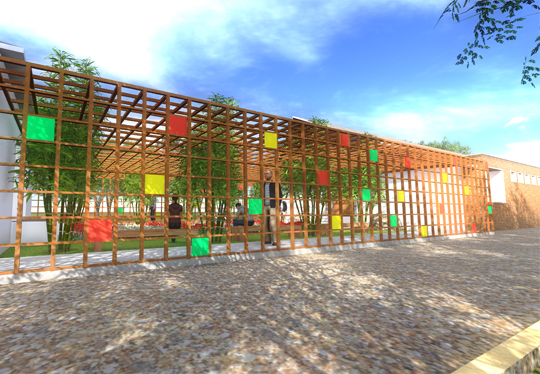